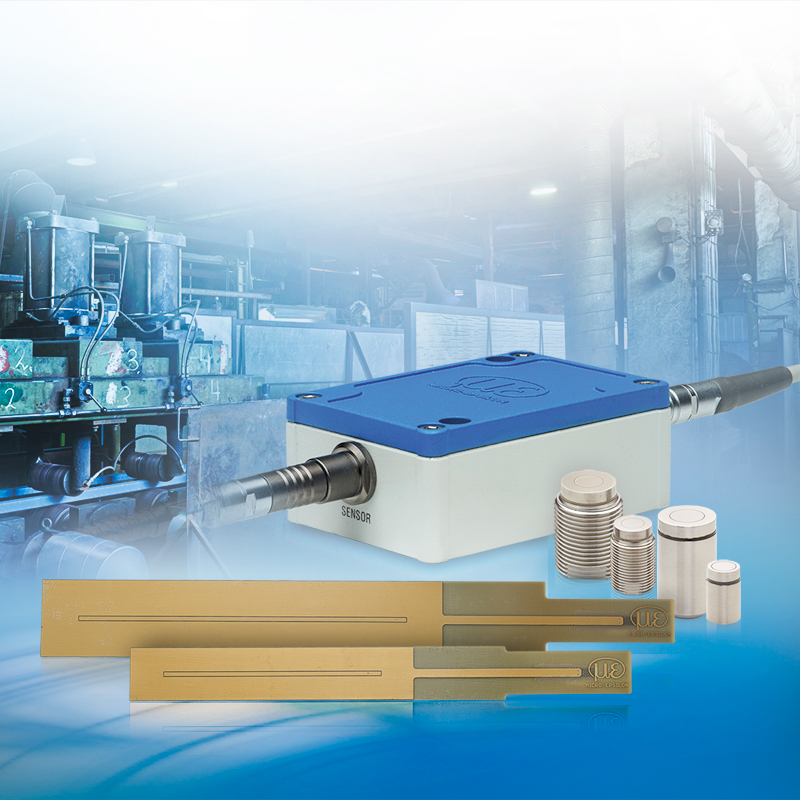 Micro-Epsilon capacitive sensors are principally passive. This means, there are no electronic components that are sensitive to temperature which results in high long-term stability and extreme linearity. Capacitive sensors are often used for applications which require highest precision and stability. This is where these sensors achieve resolutions in the subnanometer range. Thanks to their innovative technology, they also perform highly accurate measurements in industrial environments. Various interfaces such as analog, Ethernet and EtherCAT enable connection to modern machines and systems.

Measuring systems for the industry

The industry-optimized sensor range includes controllers, cables and sensors for industrial measurement tasks. The capaNCDT 61x0/IP capacitive displacement measuring system is suitable for inline quality assurance of production processes, and for control of plant and machinery. Protected to IP68, this measuring system is therefore suitable for many industrial measurement tasks. In areas where sensors are to a great extent exposed to shocks, CSE thread sensors offer an optimal installation option. These are firmly screwed and ensure strong seating of the sensor for high vibrations. This is how the measurement results remain precise on a long-term basis even in challenging environments.

Capacitive sensors and cables from Micro-Epsilon have a triaxial design. Unlike conventional sensors, the capacitor is not surrounded by the sensor housing but by a separately fed guard ring, which also generates an electrical field. This triaxial design makes the sensors more robust and considerably more accurate. Linearity is significantly improved and interferences of the measuring field are suppressed. These triaxial sensors can be flush-mounted in conductive materials without generating a measuring error.

For extremely restricted installation spaces, Micro-Epsilon provides a suitable solution in the form of a miniature triaxial connector, which is patented and used together with thin PCB sensors. At only 3.6 mm, the connector is about three times smaller than conventional connectors. Cable, sensor and plug are almost the same height, which enables the feed through of the cables without requiring any bore holes. This greatly simplifies integration of the sensor in machines and systems with particularly narrow installation spaces. The spiral sheathing for the cables used offers additional protection against damage.

In industrial environments, the temperature often fluctuates very strongly. Materials expand with high temperatures and contract with lower temperatures. This is why the distance between sensor and measurement object can change too. In areas with strongly fluctuating temperatures, capacitive sensors in ambient temperatures from -270 °C to +200 °C offer extremely high temperature stability of 5 ppm. For much higher temperature ranges, special sensor designs with ceramics can be provided.

Modifications possible at any time

In addition to the standard sensors, Micro-Epsilon offers the possibility to modify sensors and controllers according to the customer’s requirements, among other things, with respect to cable length, sensor design or modified measuring ranges.

Advantages at a glance