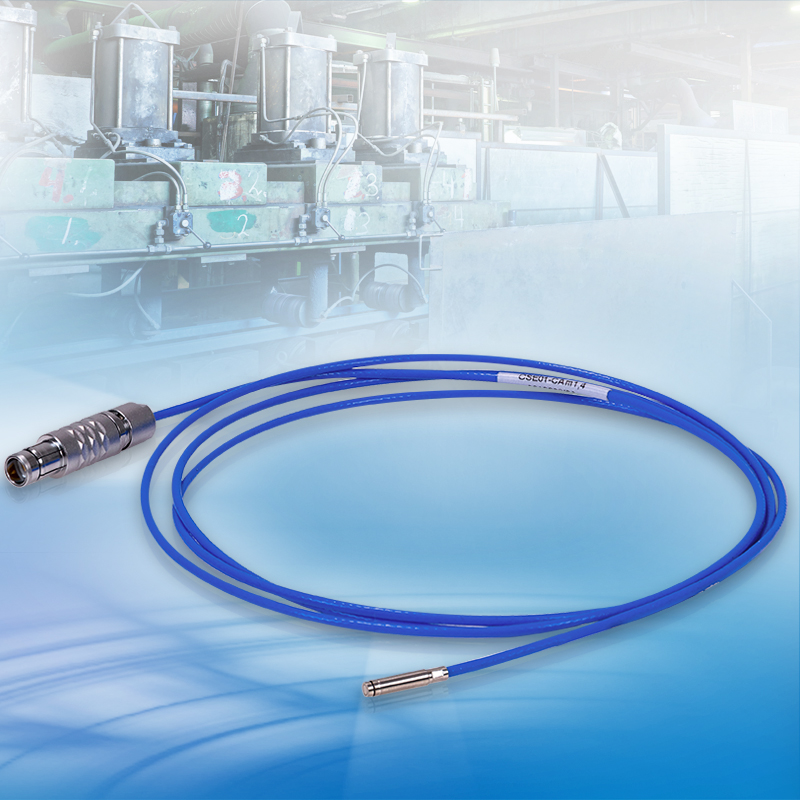 The new capaNCDT CSE01 and CSE025 sensors expand Micro-Epsilon's capacitive sensor portfolio. With a diameter of 3 mm and a length of just 15.6 mm, the CSE01 is one of the smallest triaxial sensors in the world. The sensors are equipped with integrated cable and can be integrated even in confined installation spaces.

Capacitive sensors from Micro-Epsilon are characterized by small sensor dimensions while providing the highest precision in distance, position and thickness measurements. Micro-Epsilon offers an extensive portfolio with more than 30 standard capacitive sensors in measuring ranges from 0.05 to 10 mm. Due to the innovative triax technology, the sensors can be replaced without additional calibration.